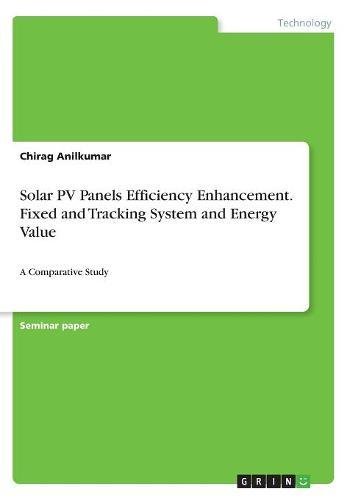 Seminar paper from the year 2016 in the subject Engineering – Power Engineering, grade: A, Government Engineering College Thrissur, language: English, abstract: This study conducts a comparison based on net efficiency and economic costs involved between tracking and fixed solar systems. It is the aim to analyze and interpret the data for developing sustainable solutions for tapping solar energy through calculation of energy value produced per year under optimum conditions analyzing the data obtained through PVWatts calculator available at NREL. Global warming has increased the demand and request for green energy produced by renewable sources such as solar power. Solar panels are used to convert light energy into electrical energy. Jawaharlal Nehru National Solar Mission (JNNSM) has set the ambitious target of deploying 1 lakh MW of grid connected solar power by 2022. Doubling the share of solar, wind and other renewable sources in the energy mix would boost global economic growth by as much as 1.1 % by 2030, according to IRENA (International Renewable Energy Agency). The gains equal to $1.3 trillion would mostly come from increased investment. The earth receives 16 x 1018 units of energy from the sun annually, which is 20,000 times the requirement of mankind on the Earth. In today’s time solar cells are becoming extremely popular for utilizing solar energy to use in different ways such as producing electricity, transportation, cooking etc. So many solar panels have been installed around the world, acting as sustained sources of renewable energy. 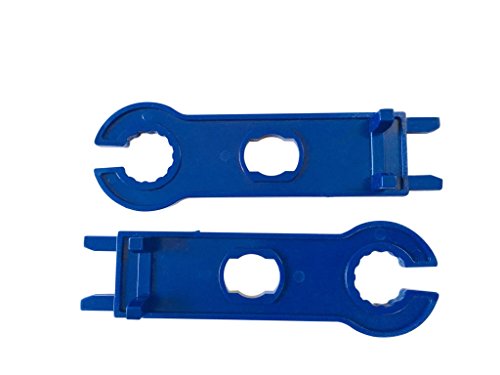 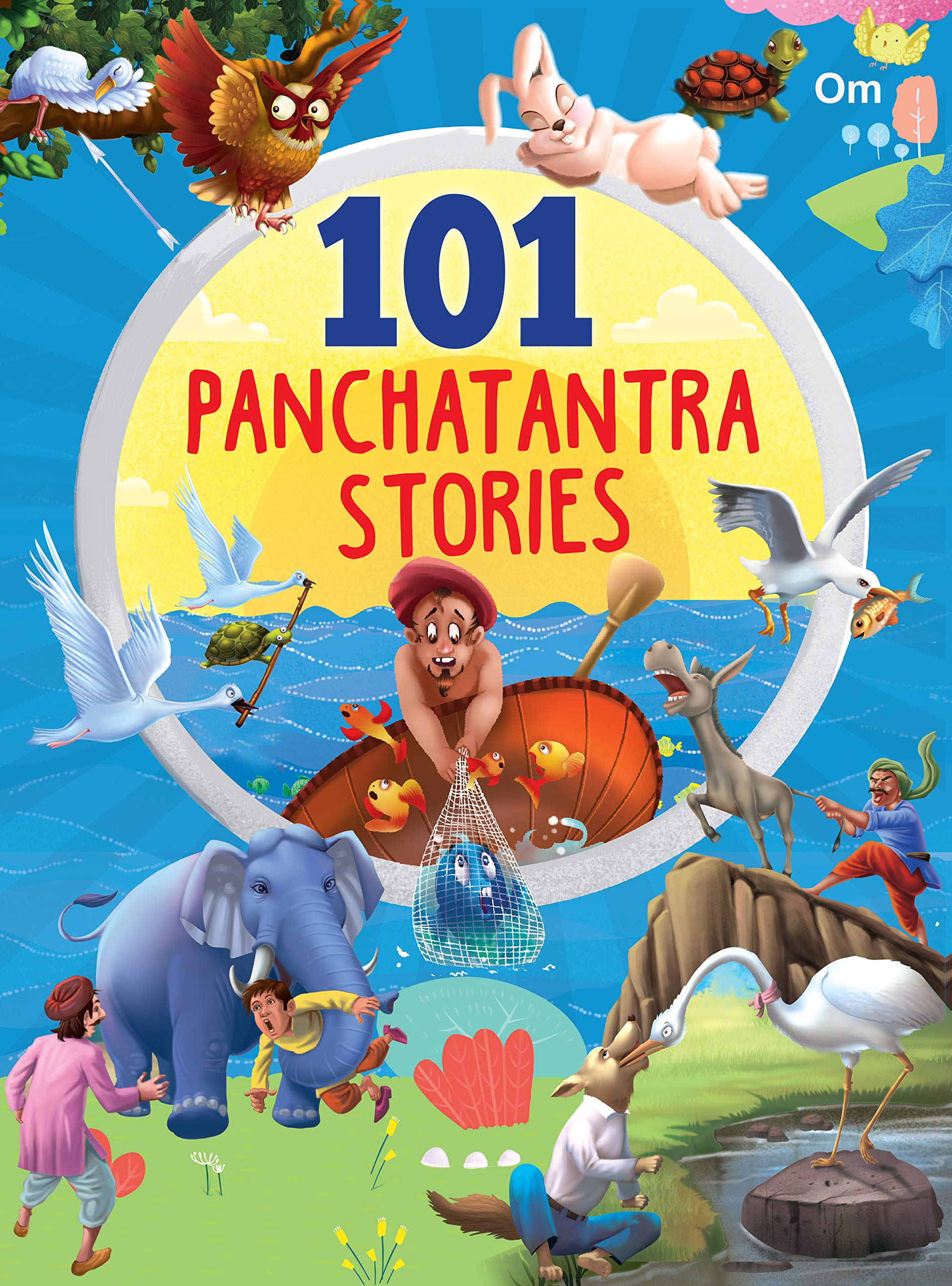